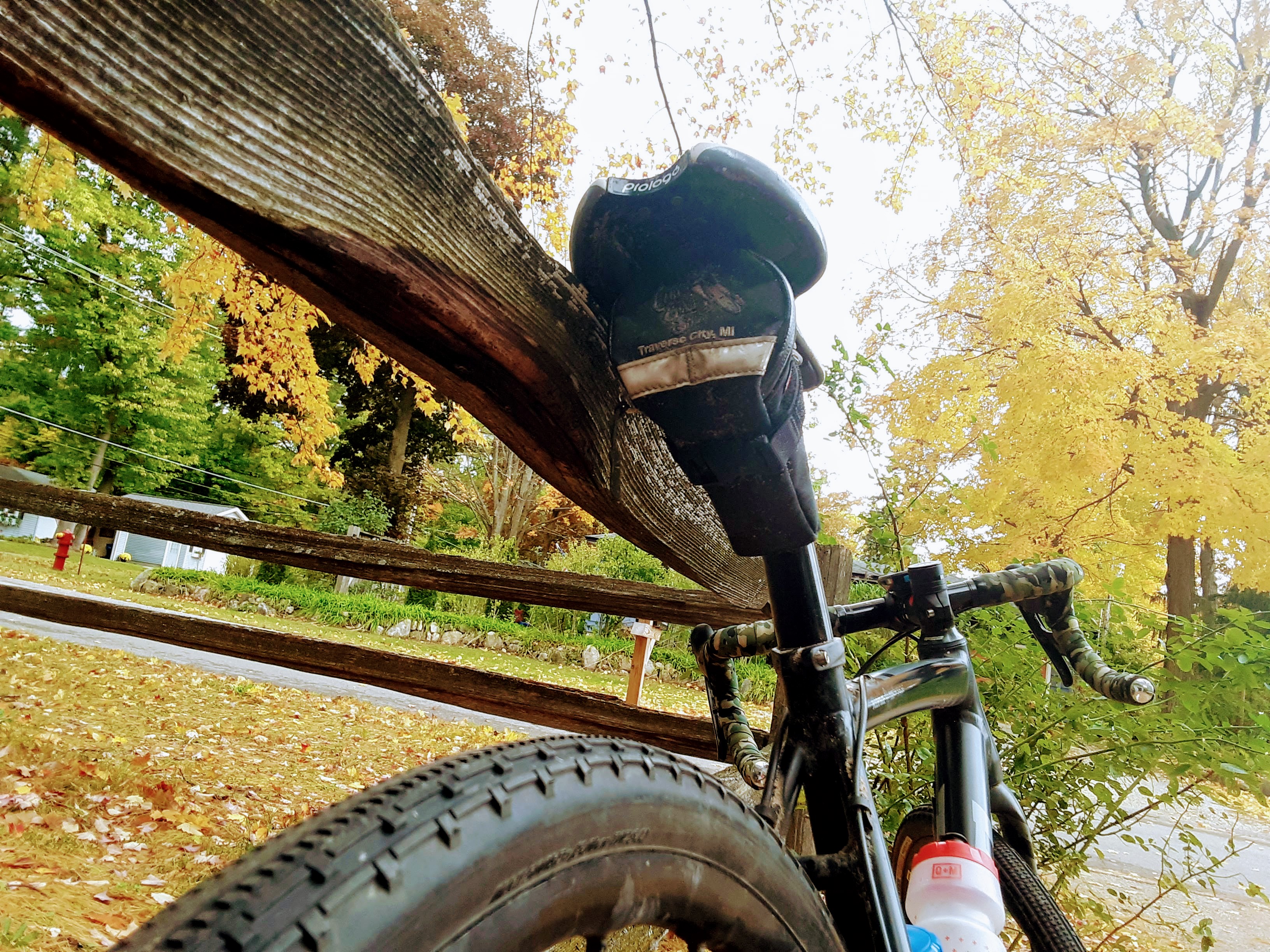 It’s the most cruel questions we’ve ever been asked...and now we’re asking you. If, by some cruel decree, you were forced to own just a single bike, what would it be?

Before the very thought gives you a heart attack, take a deep breath. This is a philosophical endeavor; we would never recommend or advise having less bikes; in fact, the more, the merrier! The often-mentioned the formula of “n+1” is as valuable a mathematical contribution to society as e=MC^2. And even Einstein would readily admit that our cycling-specific equation is a lot more useful.

In thinking about this quandary, we had to think about a lot of factors. Some of the most important were group rides and races; having the ‘wrong’ bike for fast road rides or singletrack races would be extremely tough, even to the point of being prohibitive. There are plenty of events that a rider limited to one bike just wouldn’t be able to do. By picking a bike on either end of the road or trail spectrum, riders would essentially cut off the other extreme. That would be pretty tough to live with.

Even finding a middle ground is difficult. Our favorite bike and the obvious pick for a one-bike-to-do-it-all, a cyclocross or gravel bike, at least expands a rider’s menu of rides by putting a foot into road rides and plenty of mountain bike events. But even this offers its limitations; like many jack-of-all-trades, a ‘cross bike is the master of none. It probably won’t have the best gearing, tires, or geometry to win the local crit, and it won’t have the tire width, suspension, or gearing to take on the roughest, toughest mountain bike events.

The pick? That’s simply going to depend on how YOU ride. Not a racer and simply love exploring the woods? You’ll probably have no issue picking your dream mountain bike. Same thing if you ride the road most of the time; you can live without dirt. Our pick is a gravel bike like the Trek Checkpoint. The ability to run a wide range of tire widths and have road gearing means we miss out on the fewest amount of rides, and the stock build it perfect for going out and grinding gravel and rough roads.

Let us know what your one-bike-to-rule-them-all in the comments!